The foundation for Nuts and Saddles was created in 1990 in San Francisco’s East Bay as a result of friends, Stephen White and Tim Dam, becoming acquainted through Stephen’s writing “The Bitter Old Guitar Curmudgeon” column for Vintage Guitar Magazine.

Being a lover of all things guitar since high school, Tim was an avid reader of Stephen’s column, explaining the physics of guitar and providing in-depth explanations about how to set up your instrument. One evening when Tim was reading Stephen’s column he discovered Stephen’s telephone number was local, so he called and a friendship was born.

Through the years Tim brought many guitars to Stephen to be set up or repaired. Then in late 2001, Tim told Stephen about a new guitar that he’d ordered on a business trip from Dan Takamune (Dan’s Guitars, Honolulu), a Suhr.

A few months later Tim drove to the Suhr shop in Lake Elsinore to pick up his new instrument, and during this visit a friendship with John Suhr and Steve Smith began. When Tim showed the guitar to Stephen he was impressed with the craftsmanship, feel and playability.

Tim continued to purchase Suhr guitars, but he was troubled about Suhr not having a dealer in the San Francisco Bay Area. Stephen and Tim approached John Suhr about representing the Suhr line in Northern California. The rest is history.

Stephen and Tim started Nuts and Saddles in late 2007. Their business model being to provide guitarists with a no pressure, consultative, “by appointment only” environment that further ignites their passion in the instrument. 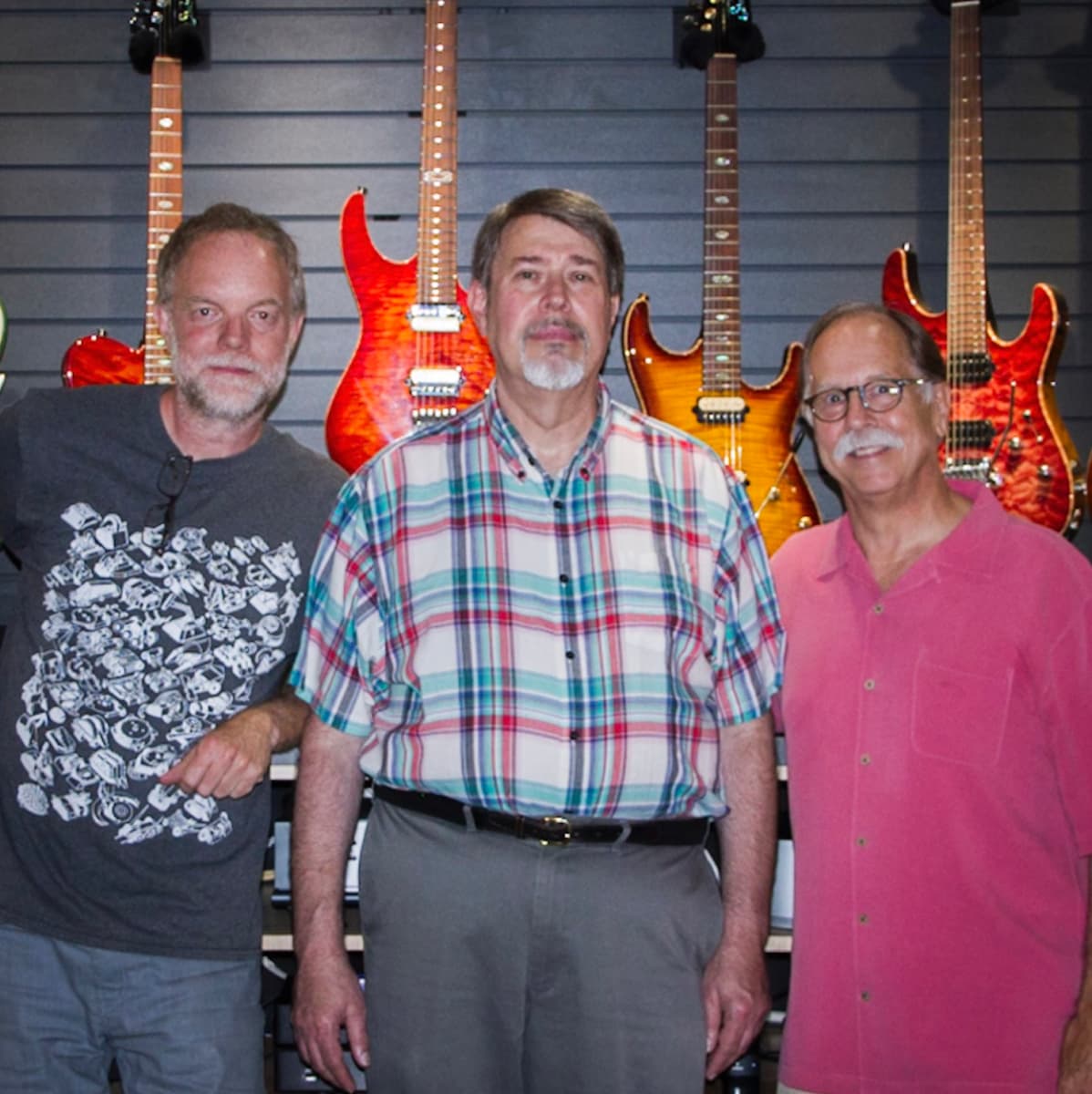