Nuts and Saddles has worked with the Suhr and Dingwall factories for decades, helping our customers obtain their dream guitar or bass. Through detailed analysis of our buyer's playing styles and performance requirements, Nuts and Saddles is able to help finalize every design detail of your new instrument.

CONTACT US TO START BUILDING YOUR DREAM GUITAR OR BASS

Customers who buy from Nuts and Saddles, receive another service at no extra cost: After consulting with the new owner, we perform a full set-up on their new guitar or bass, using their preferred type and gauge of strings. Our technician Stephen White will consult with you about your playing style, and set-preferences, so that you will be fully satisfied with your new instrument. 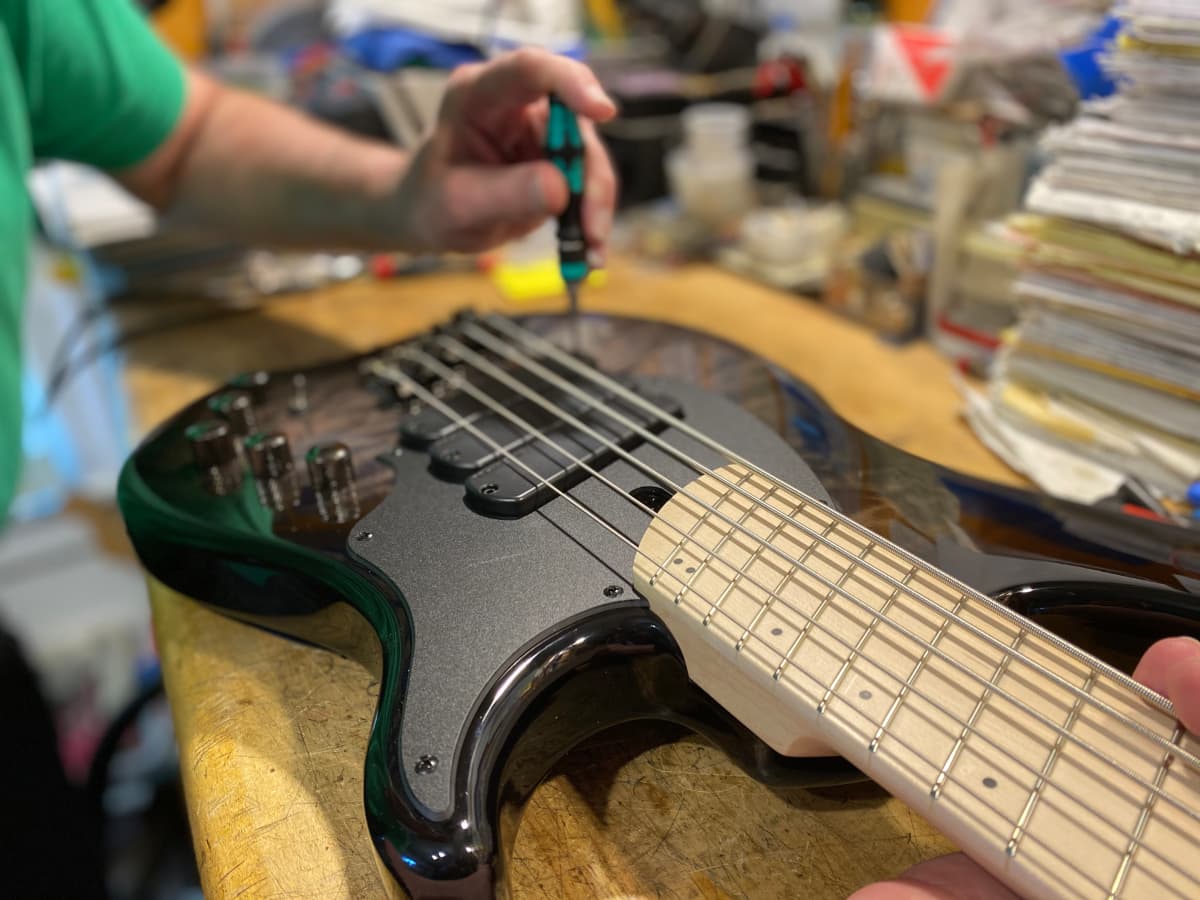 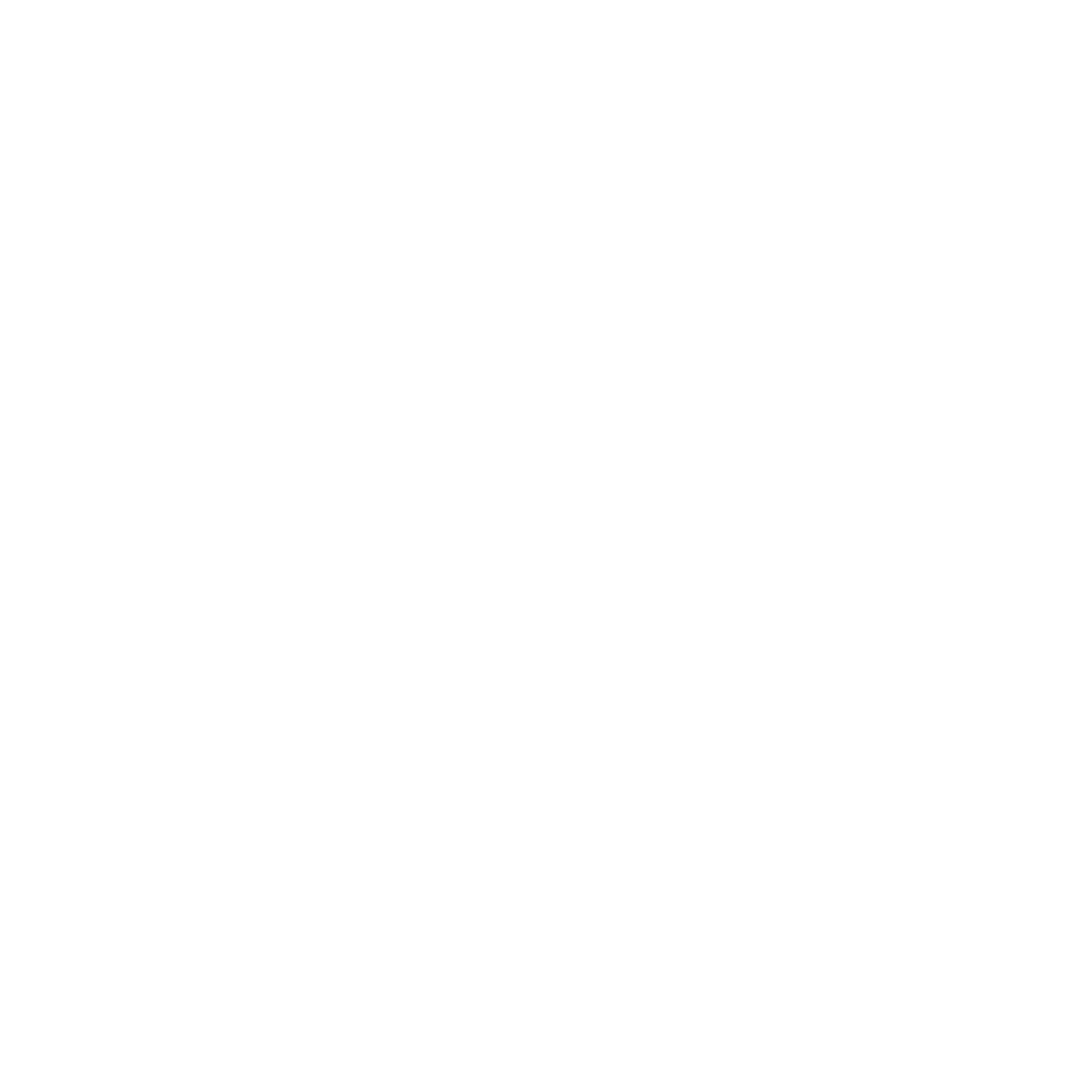 "5 Star service all around, the guys at Nuts and Saddles were extremely thorough and were very easy/fast to communicate with (responses within minutes!). Stephen (the guitar tech) set up the bass and hooked me up with my favorite brand of strings and boy did he nail the set-up! I'm an extremely satisfied customer and would definitely recommend anyone to Nuts and Saddles." 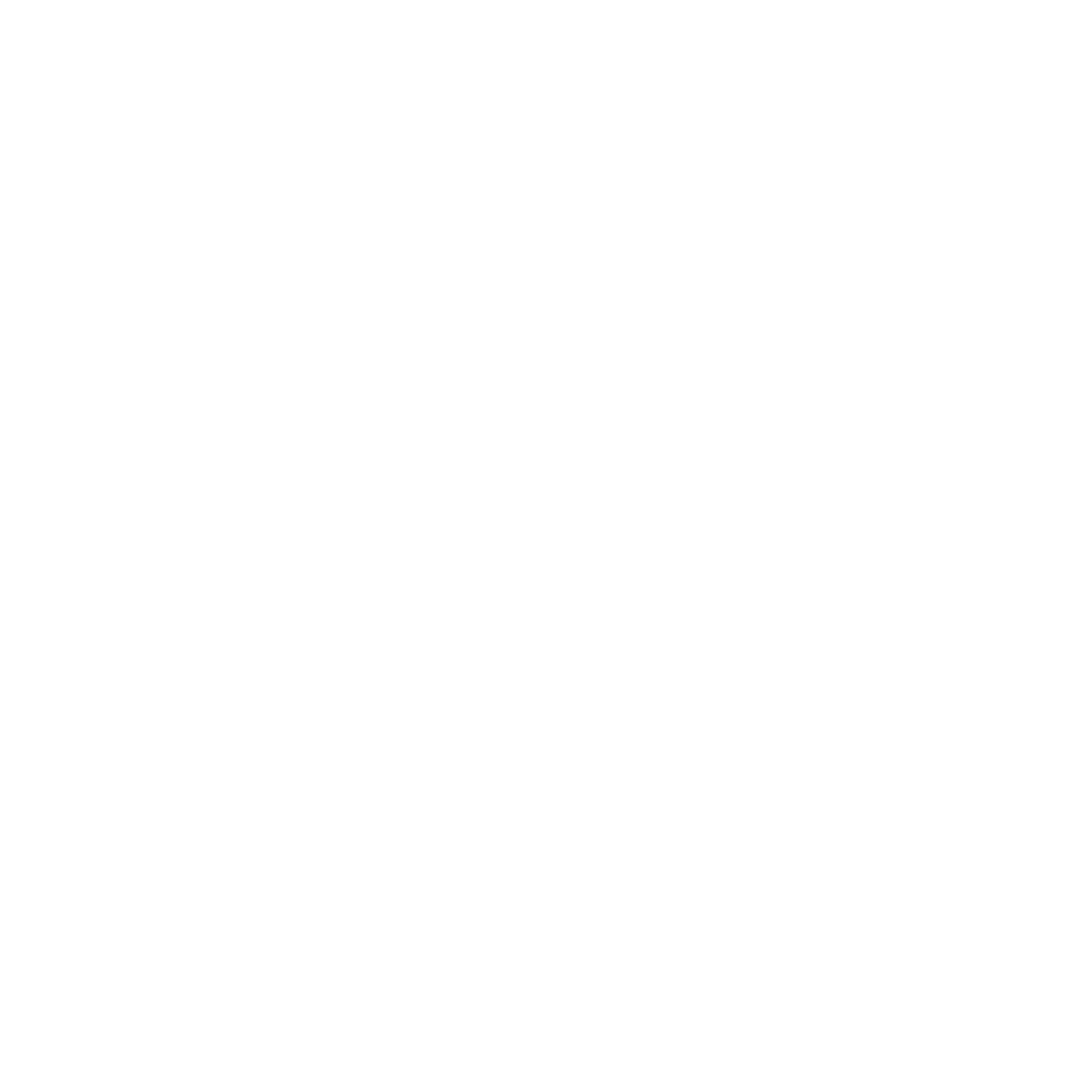 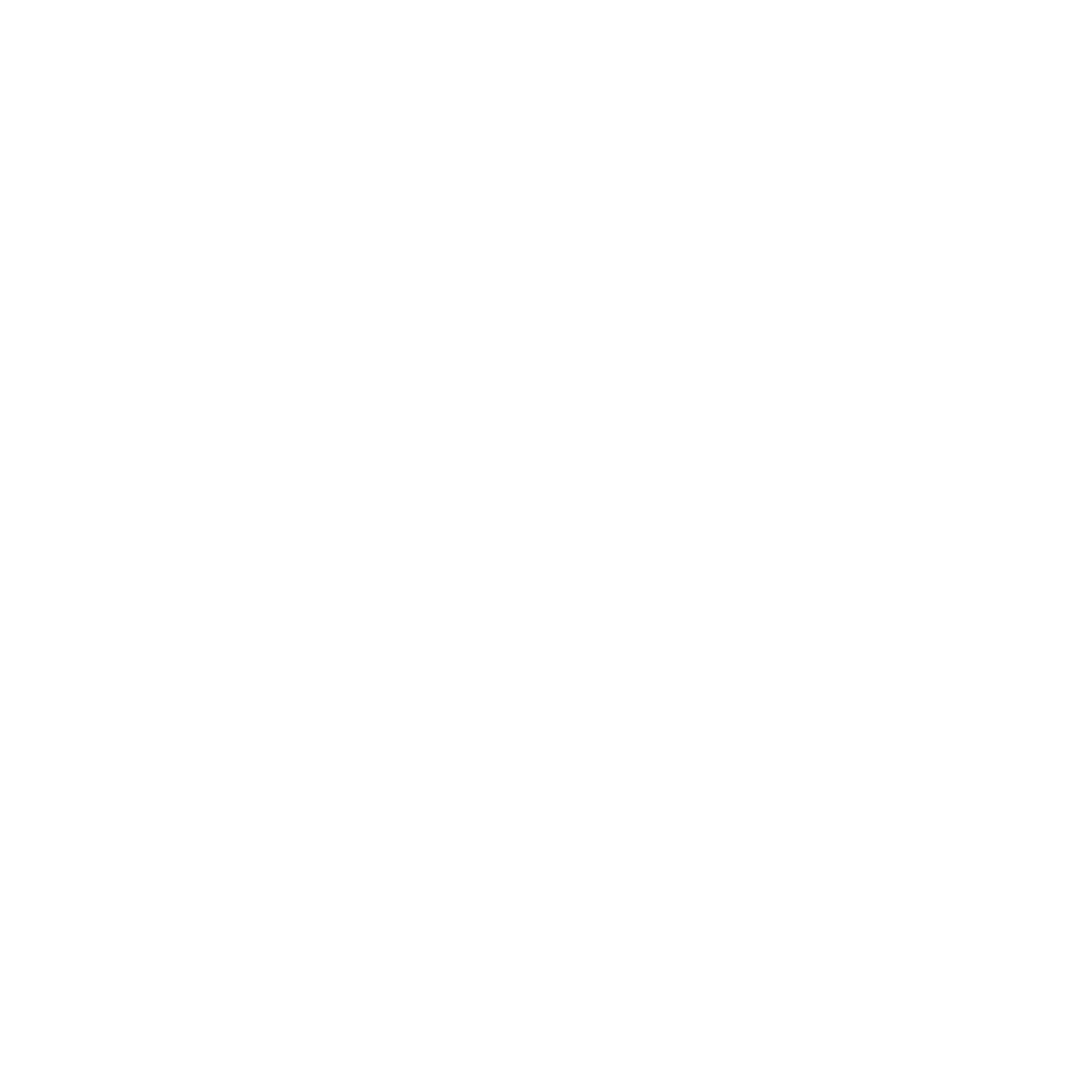 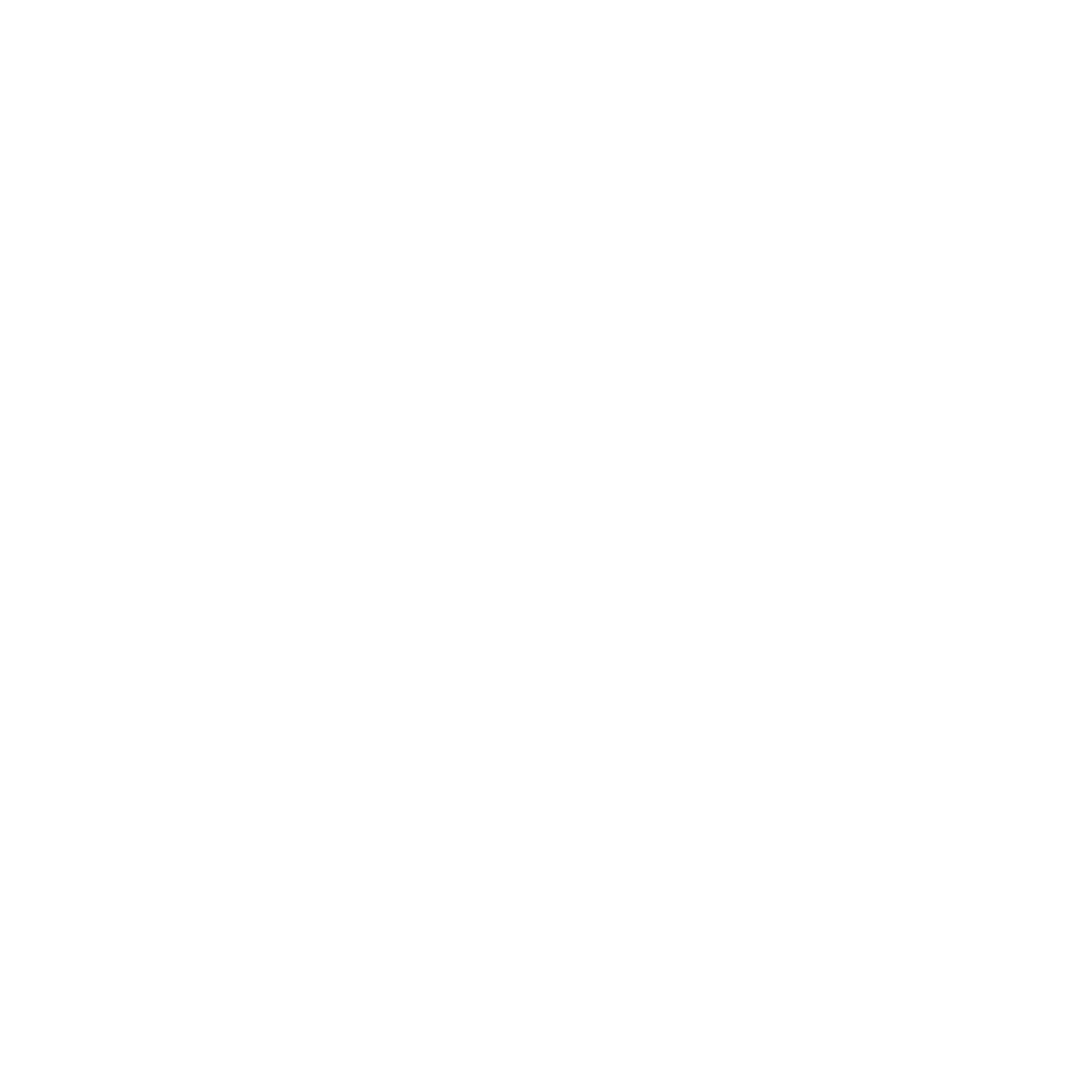 Design your perfect instrument. We work with the Suhr and Dingwall factories, helping our customers create the perfect feature set for their dream guitar or bass. Contact us today to start your order. 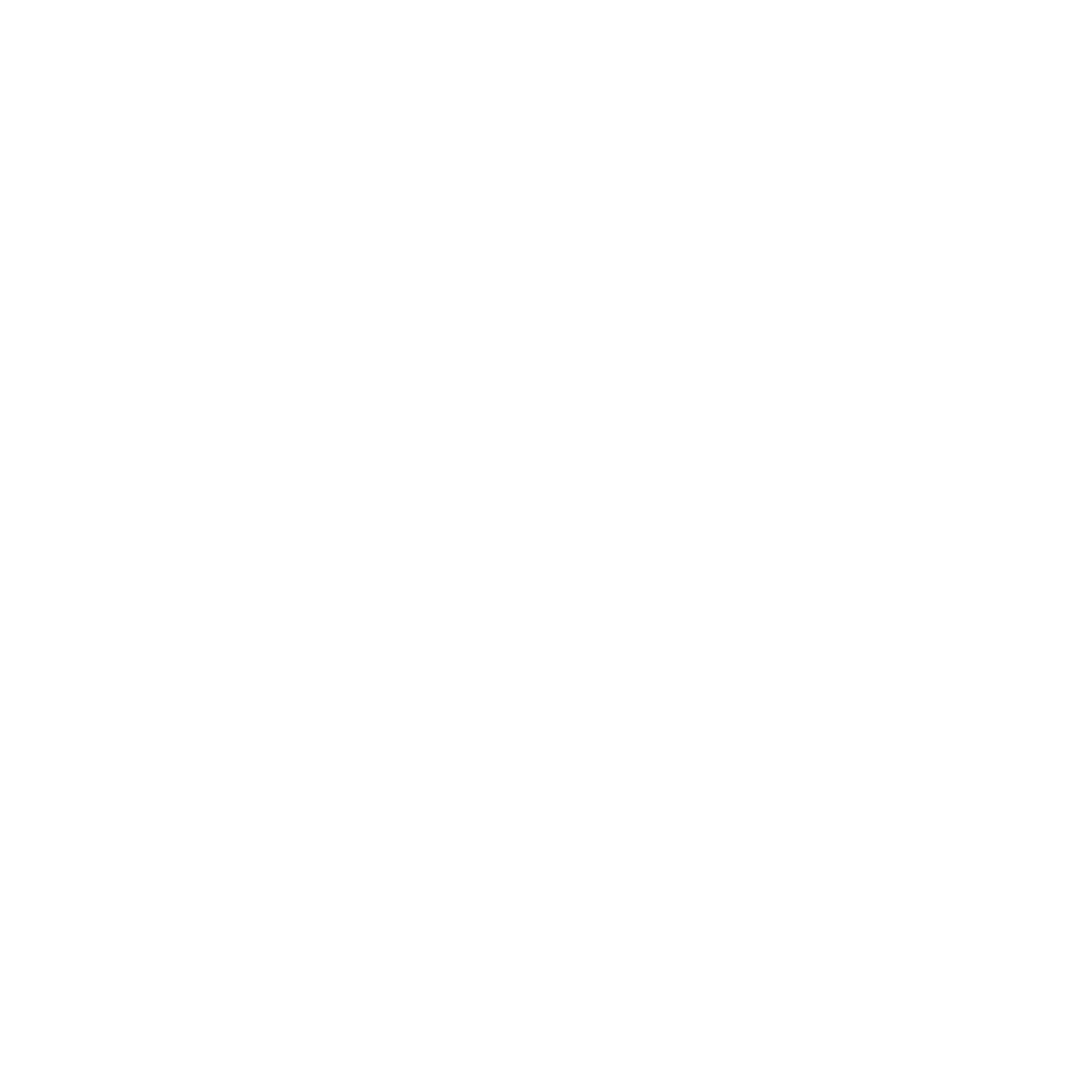 We offer a full range of post-warranty repairs and maintenance services, using factory parts or top tier components. Keep your instrument working in top condition. From re-wiring to re-frets, we do it all. 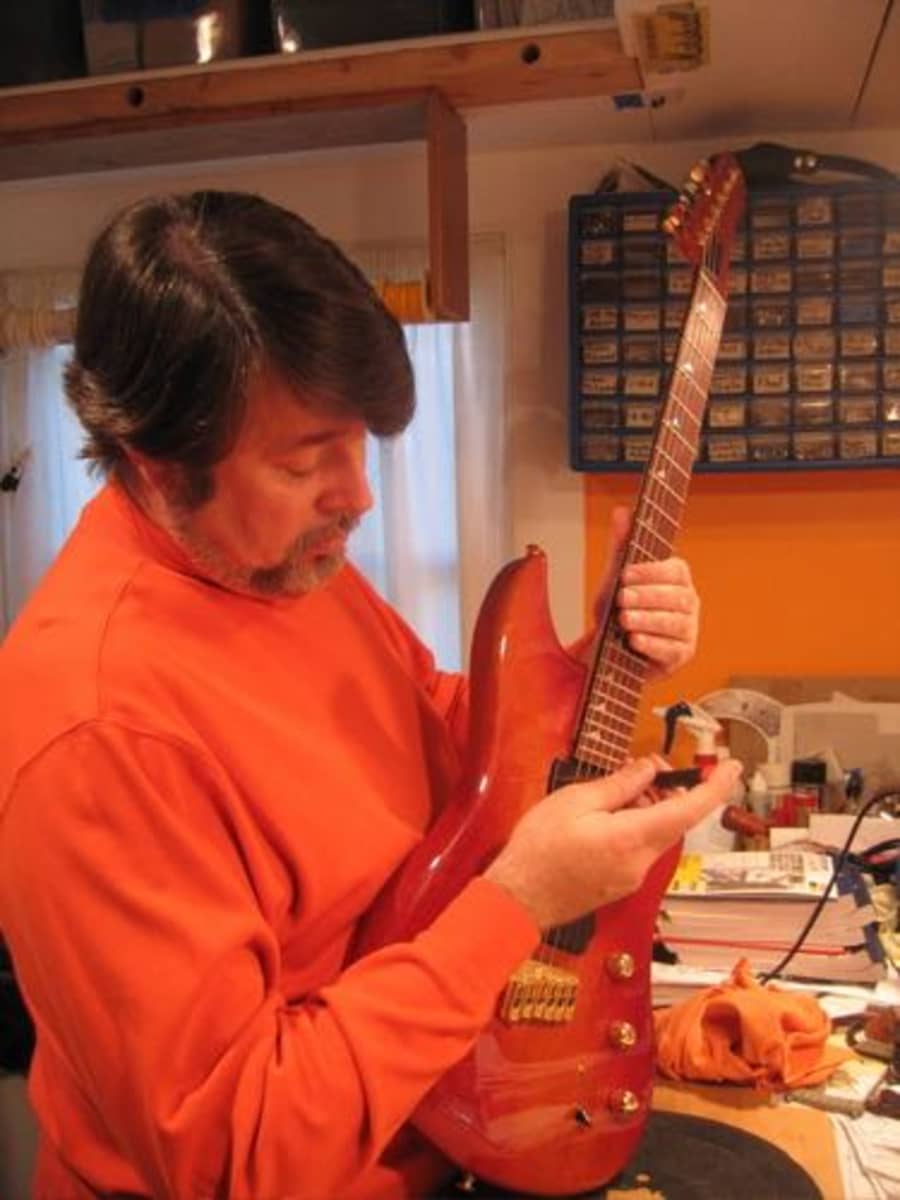 Stephen White, the owner and head repairman at Nuts & Saddles, is a renowned Bay Area guitar and bass technician who has operated his independent shop "Guitar Tech" for the last 40 years. For more than a decade, Stephen also wrote the "Bitter Old Guitar Curmudgeon" column for Vintage Guitar Magazine, and currently moderates the "Ask a Guitar Tech" Forum at GuitarTricks.com.

Stephen indulges his OCD tendencies by adopting a comprehensive and rigorous approach to even the most basic repair procedure or set-up. When Stephen works on your instrument he will first ask questions about your playing style, musical preferences, amplification and signal chain; all so that you will be fully satisfied with the end result of the repair, mod or set-up.

Stephen originally apprenticed with Ralph Novak—a fine repairman and guitar builder, out of New York (also the inventor of the fanned-fret fingerboard)—and worked alongside him, repairing instruments from 1979 into 1982. Since opening his own shop, Stephen has worked closely with many of the San Francisco Bay Area's outstanding musicians, both to maintain and repair their instruments, and to develop new designs of electric guitars and basses.

"I told stephen I mainly do a lot of slap, and man, he set this thing up to shred. Dingwalls sound amazing as is, and this setup made it even better. 10/10 on the bass, 10/10 to Nuts and Saddles/Stephen White. I couldn't give a better recommendation."